For the third year in a row, MCU proudly participated as the presenting sponsor for the Popsicle 5K in Mocksville, NC which took place on February 8th. The Popsicle Run is a fun and funky twist to a traditional 5K. With support through sponsorships and the hard work of over 50 volunteers, this year’s Popsicle 5K raised $14,746 to benefit the S.U.R.F. Board’s grant fund.

The morning began with clear skies and temperatures in the low 30’s as 220 runners gathered at the starting line. In less than 15 minutes, the first person had crossed the finish line and score-keepers began the arduous task of tabulating the finish times. In true Popsicle 5K fashion, each runner received a popsicle as they crossed the finish line. After devouring the delicious popsicles, runners were invited to warm up with a variety of homemade soups and grilled cheese sandwiches. At the awards ceremony, gold, silver and bronze medals were awarded for first, second and third place runners within multiple age categories. Nate Brooks, 17, from Advance, NC and Emerson Franz, 17, from Advance, NC took home the gold in the overall male and female category. Each year, Davie county schools are encouraged to round up runners from their school to participate. The school with the most participation is awarded the Golden Surf Board to display at their school for a whole year. The Golden Surf Board this year was awarded to Davie High School.

The Popsicle 5K Run supports the S.U.R.F. (Students Understanding Real Futures) Board a youth grant-making board of the Davie Community Foundation. The S.U.R.F. Board is a group of high school students who raise money and award grants to youth-led projects in Davie County.  This is an opportunity for young people to learn about philanthropy; giving of their time, talents, and treasures to make life better for others. Board members learn about needs in the community, the responsibilities that go along with giving, as well as important leadership skills that will serve them well into adulthood. S.U.R.F. will be accepting grant applications through March 20th. All Grant requests/projects are youth led, and the projects benefit youth and children in Davie County. Grant applicants will present their grant requests to the S.U.R.F. Board on April 13th. The S.U.R.F. Board will evaluate each request and make their decisions on which projects to fund, and how much to award. A Big Check Celebration will take place on Monday, May 4th at 7pm, at the Davie County Public Library. 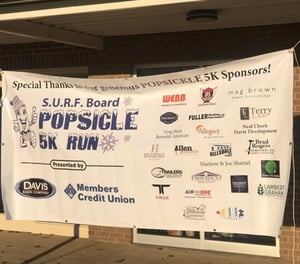 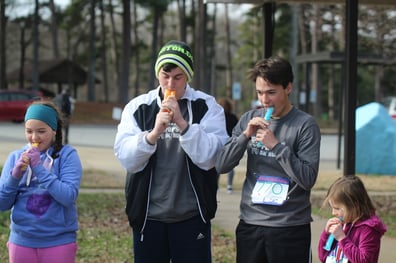 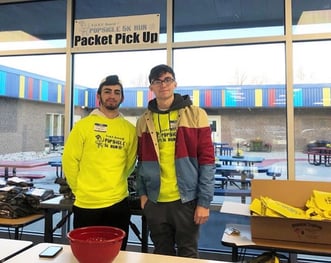 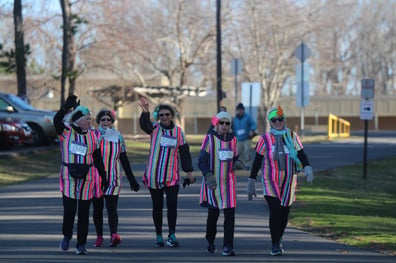 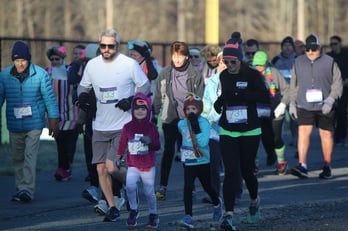 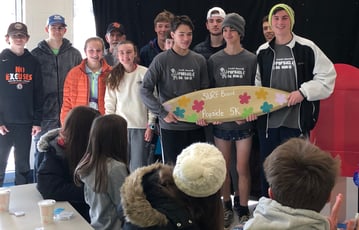